The mission team may change members from year to year but the heart stays the same.

Zacapa, town, eastern Guatemala, situated at 738 feet (225 metres) above sea level along the San José River. Although the town is old, it grew greatly in size and importance only after the Puerto Barrios–Guatemala City railroad was completed; it is the junction of the line from El Salvador.

Zacapa is also a commercial and manufacturing centre for the agricultural and pastoral hinterland, which yields principally sugar cane, corn (maize), beans, tobacco, and livestock. The town is locally renowned for cheese and cigars. Buildings in the town suffered much structural damage in the earthquake of 1976. Pop. (2002) 30,036.

Guatemala is a predominantly poor country that struggles in several areas of health and development, including infant, child, and maternal mortality, malnutrition, literacy, and contraceptive awareness and use. The large indigenous population is disproportionately affected. Guatemala is the most populous country in Central America and has the highest fertility rate in Latin America. It also has the highest population growth rate in Latin America, which is likely to continue in the long term because of its large reproductive-age population and high birth rate. Almost half of Guatemala's population is under age 19, making it the youngest population in Latin America. Guatemala's total fertility rate has slowly declined during the last few decades due in part to limited government-funded health programs. However, the birth rate is still more than three children per woman and is markedly higher among its rural and indigenous populations. 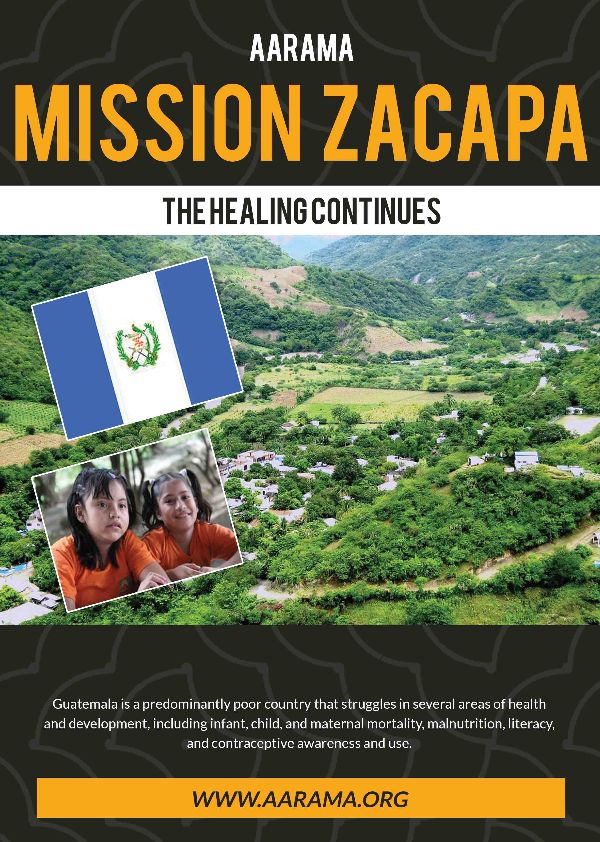